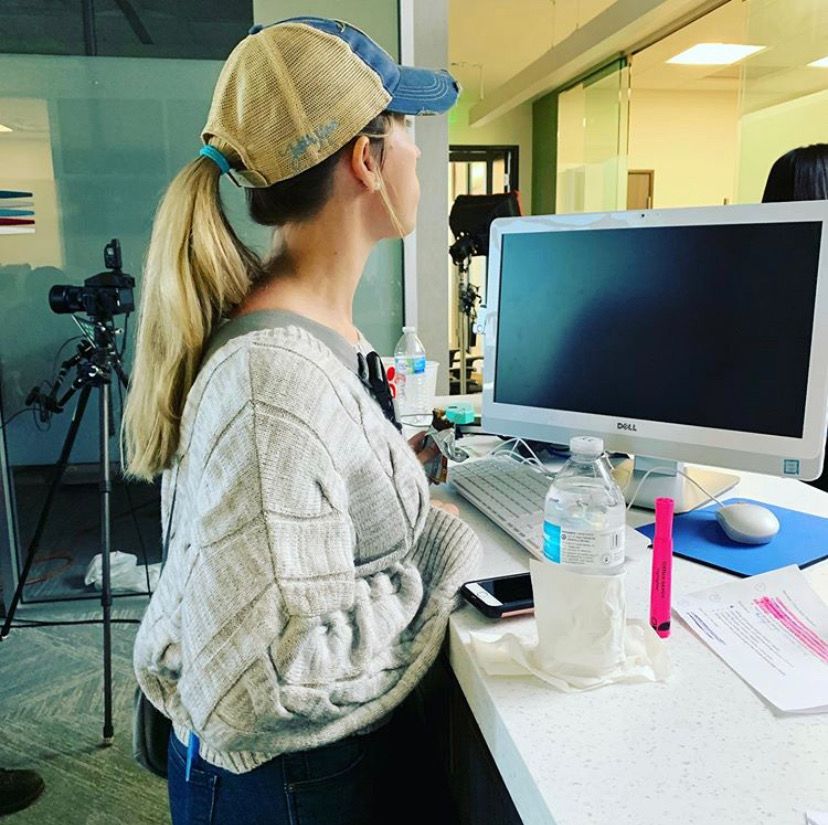 What Exactly IS a Producer?

It’s a term we hear thrown around quite a bit, especially near the creative industry. We hear a lot of talk about productions and the main people orchestrating them. We hear about the masterminds putting together films, music videos, and photoshoots. We hear a lot about producers.

However, even with so much talk about producers, there are still a lot of questions that surround the role. For instance, what does a producer even do?

The question of what a producer does can be a bit ambiguous, primarily because it covers a large range of roles across a large range of mediums. For example, in the film industry, you have a multitude of different kinds of producers: There are Executive Producers, Associate Producers, and Co-Producers (just to name a few.) In the photography industry though, productions tend to be smaller scale. There is primarily one producer, the Production Coordinator. This is who we are going to focus on today.

Production Coordinators in the Photography Industry

In the photo industry, the producer wears a lot of hats and can cover a vast majority of production avenues. They can be working with e-commerce shoots, in the fashion industry, or with products in a studio. No matter which aspect of the industry they’re working in or with, though, they are always the people responsible for providing the necessary infrastructure, resources, and logistics that allow the people involved with the creative process to focus on their project without any distractions.

A producer is present throughout every stage of the creative process. As the first member typically brought onto a project, they nurture it from conception and carry it to execution. A producer’s list of duties can include:

Why Does a Producer Do so Much?

The reason a producer’s role is so broad is because the budget does not always allow for extraneous roles such as assistants or a casting director. The budget drives what roles will exist on a set. If the budget allows it, the producer is in charge of scouting and hiring the extraneous roles listed above. If there is very little budget for the producer to play with, the producer is forced to wear multiple hats. They will help with styling. They will assist in setting up camera equipment. They will set out the snacks - all while ensuring the shoot is on schedule.

This is why the more a chameleon or “hybrid producer’ you can be, the more valuable you become.

At the core, though, the producer oversees day-to-day operations, handles all of the logistics, such as scheduling, budgeting, and approving any changes, and is the main point of contact for all production partners, clients, and crew members.

Once the production has wrapped, you make sure all the final pieces are in motion - you shift the project to post-production and finish finalizing all receipts. Once this has been done, you do everyone’s favorite part: You send out the checks!

Essentially, as a producer, your priority is to make sure that everything is running smoothly, efficiently, and that everyone is having a good time.

Though it may be chaotic, you make sure that everyone’s life is easier simply because you’re there.

If you’re in need of a producer or you’re in charge of a production and you’re a little overwhelmed, Kaylah Key Productions can help! Kaylah has over a decade of experience putting the pieces of production together and a team that can help. Whether you need help with the budgeting or filling roles, Kaylah Key Productions is more than happy to assist you.