The production industry definitely isn't a normal world - it's not an industry where you have a 9-5 desk job. It's an industry where people have a lot of questions about how operates but can't necessarily find the answers. We're here to change the conversation, hopefully give you a glimpse into the different pieces that puzzle together to bring creative vision to life.

We’re living in a time of a lot of uncertainty. Life as we know it is on pause - but what happens when the play button is pushed again? Sure, it’ll be a slow start, as there will still be health concerns, but quarantine isn’t going to last forever. People have a lot to return to in the “real world” - their education, their friends, their jobs. One of the biggest questions surrounding this return, though, is what will it look like?

At Kaylah Key Productions, our world is production. And production tends to be a hands-on industry. Client meetings, casting calls, and even craft services are all very up-close and personal. Germs are easily swapped. While this was never a second thought beforehand, it’s obvious that individuals are now very aware of their personal bubble - or their “six feet.” So what becomes the new normal?

Protocols will have to change to become more health-conscious. Thanks to programs like Zoom, it is easier than ever before to connect digitally with individuals for business needs. Initial client meetings can take... 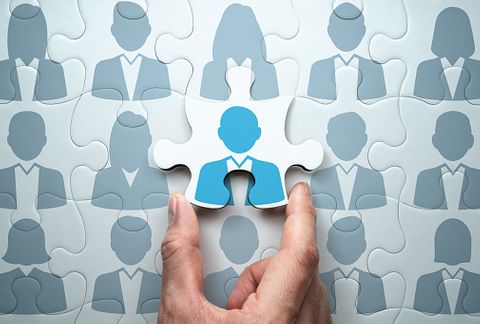 When it comes to bringing a project to life, there’s always the question of who to trust it with. Do you put in-house talent on the job, or do you outsource the project to a freelancer?

There are a lot of factors to consider, such as the length of the project or how core it is to your business’ brand. Kaylah Key Productions recently sat down with two individuals who have worked as both in-house producers and on a freelance basis. We spoke with Page Parker, a former project manager at Spreetail, who now freelances as a project manager. We also spoke to Braidon Clemence, a UTA student who has experience working both in-house and freelance as a production coordinator. We discussed the pros and cons of both sides, and when a business should utilize their in-house team and when to outsource to freelancers.

• Working with your in-house marketing team is comfortable.

• All of the team members are familiar with your brand guidelines.

• The team is in-tune with each other. 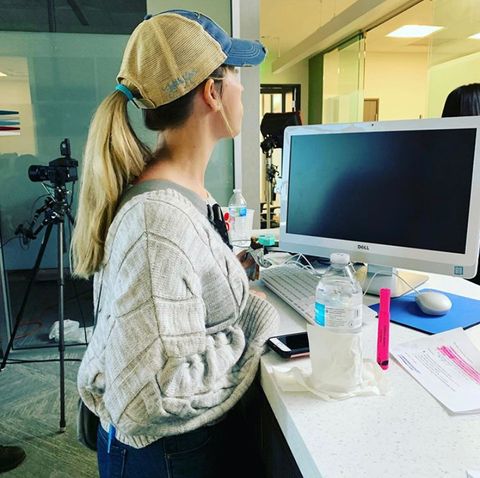 What Exactly IS a Producer?

It’s a term we hear thrown around quite a bit, especially near the creative industry. We hear a lot of talk about productions and the main people orchestrating them. We hear about the masterminds putting together films, music videos, and photoshoots. We hear a lot about producers.

However, even with so much talk about producers, there are still a lot of questions that surround the role. For instance, what does a producer even do?

The question of what a producer does can be a bit ambiguous, primarily because it covers a large range of roles across a large range of mediums. For example, in the film industry, you have a multitude of different kinds of producers: There are Executive Producers, Associate Producers, and Co-Producers (just to name a few.) In the photography industry though, productions tend to be smaller scale. There is primarily one producer, the Production Coordinator. This is who we are going to focus on today.

Production Coordinators in the Photography Industry

In the photo industry, the producer wears a lot of hats and can...